How Jim Lost 88 pounds and Kept it Off 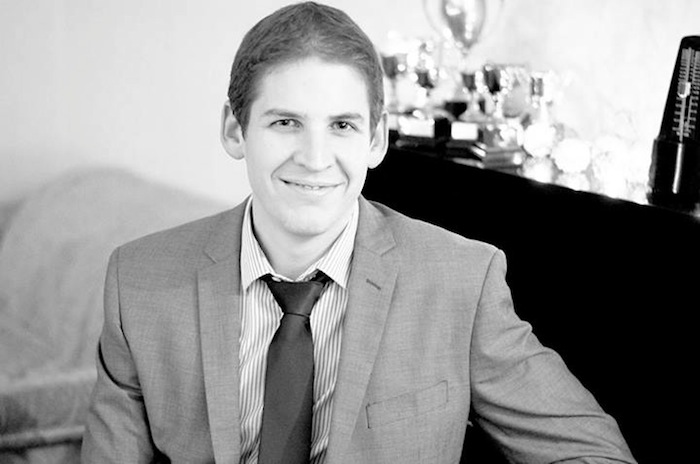 A few years ago I was in a dead end job and I was looking for a change.

I set out to search, network, and if I had to, bribe (I was desperate..) my way into a new situation. I struck gold when I had coffee with a guy named Jim Grafas.

After one or two more of these caffeine rendezvous, things were looking up. It seemed I had a new job and a new friend. Little did I know I was about to witness him go through one of the most incredible transformations I’ve ever seen.

After a turning point moment, Jim decided to change his life for the better and as a result, he’s lost 88 pounds (40 kgs) and most importantly, kept it off. He also recently ran a half a marathon in a rather impressive time.

He’s awesome at life and below he’s answered some of my questions to help us all be awesome too. I woke up the 27th of December 2011 and felt sick.  I guess for the first time I just felt really fat and unhappy.  I looked in the mirror and realized that if I carried on the way I was going I would just get bigger and bigger.  My clothes were tight (again) and I was tired at 7 in the morning.  I was just done with feeling that way.

As far as diet plans, I can’t do them!  I like pizza, burgers, and sweets, so any plan that rules them out would never work for me.  I simply counted kilojoules (calories).

Basically, I knew my body used about 9600 Kj a day, so I set my intake at 5000 Kj and made sure I didn’t eat any more than that.  Sometimes there were pizza and sweets in that 5000, so that worked for me.

Exercise played a HUGE role.  I ran three times a week, over 10km’s a time.  I entered the KJ’s burned from my runs into my kilojoule app and ate them that day.

Exercising gave me energy, made me feel great and, as a bonus, it meant I could eat more on the days I exercised.

Did you find you became obsessed with food or felt like the diet was taking over your life? How’d you deal with that?

Somewhat. I would put a lot of work into working out what I was eating.  Sometimes fishing packets out of the rubbish to figure out some ingredient in my dinner.  I wanted to know my math was right and that I wouldn’t get a surprise on the scales!  It didn’t worry me, though.

I weighed myself every morning as I just liked seeing progress every few days.  That progress made it all feel worthwhile.  After a while, people would notice and that felt great. I would often try to work out my upper body, but get no results.  The reason was that I was running long distance and not eating enough to enable muscle growth. Sometimes I strained a few areas due to continually exercising muscles that weren’t growing.

What aspect of your journey has challenged you the most?

Eating and exercise is all about choices. I think sometimes we keep putting it off, assuming we’ll be able to make the right decision tomorrow.

The truth is the most important decision is the one in front of you.  For me that means I had to get in the habit of seeing food that I wanted, feeling hungry but taking the time to decide whether I should eat it.  I still do this as I like food a lot!

It’s now 18 months since I reached my goal and I’m still there, but I still have to think about what I eat and make good choices.

Time to tone up!  This summer I’m hoping to build some lean muscle. That means I’m going to do a lot more working out and keeping my protein intake up!  I enjoy half marathons, so I will continue to enter those and try to beat my personal best.

What advice would you give to others aspiring to change their body?

DECIDE!  Just decide that you’re done.  Then stop. Every time you go to pick something up to eat, think first:  Is it going to help you achieve your goals?  Or hinder you?

Track what you eat. Often you won’t even know how much you eat until you start recording it.  Also, get outdoors to exercise. Gyms are great, but nothing beats early morning in the fresh air!

Disclaimer: Your results may vary and Jim’s were largely due to his dedication and adherence to his calorie/macro protocols.

Ted Kallmyer is an ISSA certified Specialist in Fitness Nutrition, is an expert macros coach, and the author of The Macro Solution. If you need personal help reaching your weight loss/fitness goals see his nutrition & macros coaching options. Follow Ted on Instagram
Last Updated: June 30, 2019