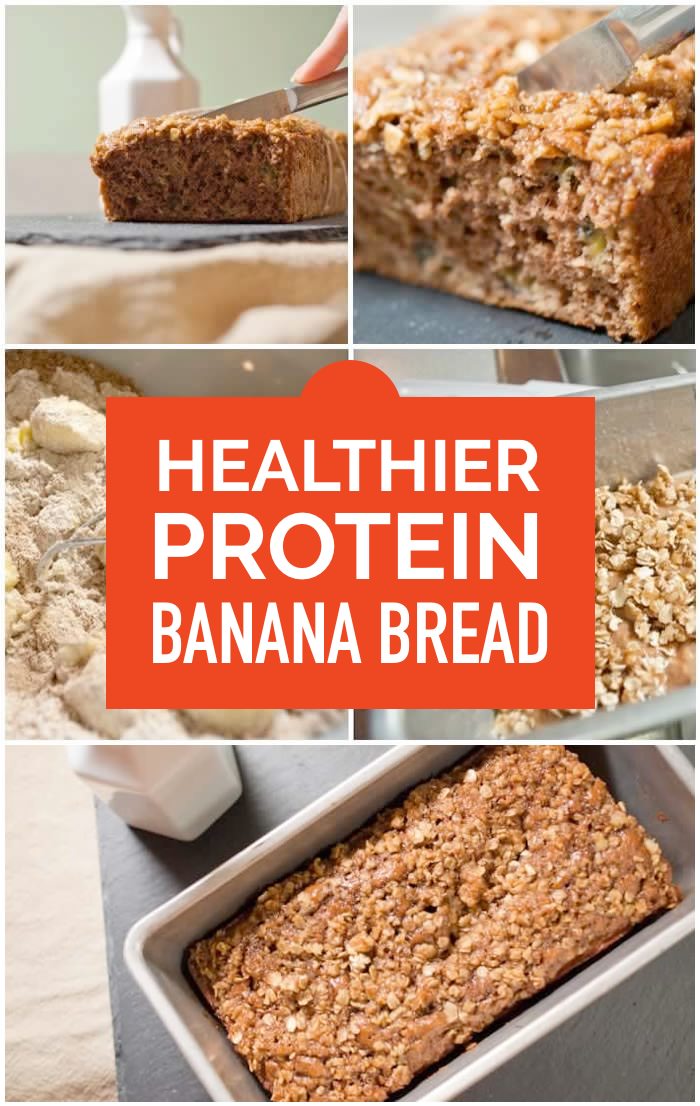 Banana bread is a classic and a great way to use over-ripe bananas.

However, most banana bread recipes call for white flour, a fair amount of sugar and lack much nutrition other than ALL the carbs!

But, banana bread is delicious, so what’s a girl or guy to do when they have brown bananas and a hankering for delicious banana bread?

Instead of a traditional recipe, why not make this delicious, protein packed, whole wheat version of the bread that’s really a dessert staple. 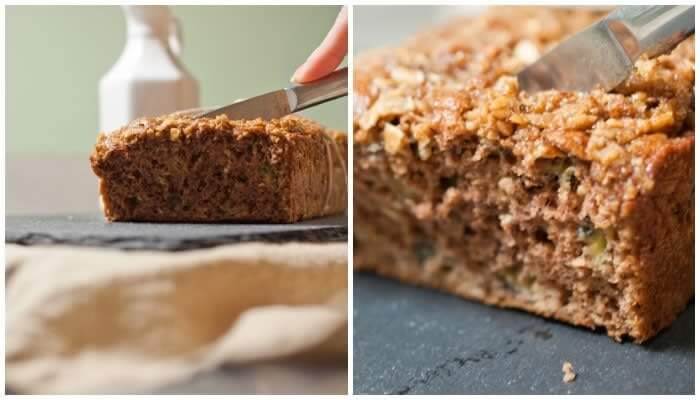 Instead of a traditional recipe, why not make this delicious, protein packed, whole wheat version of the bread that's really a dessert staple.
Servings: 12

Just remember that this banana bread is still a dessert, not really a type of bread so don’t go eating it as a sandwich or anything.

Instead, enjoy it as a weekend treat with a good cup of coffee (That’s my favorite way to eat it, anyway).

This recipe was originally developed by recipe writer, Carly Taylor, on Createliveblog.com

Ted Kallmyer is an ISSA certified Specialist in Fitness Nutrition and is our lead macro coach. If you need help reaching your weight loss/fitness goals see our personal coaching options.
Last Updated: June 28, 2018

Ted Kallmyer (aka Healthy Eater) is an ISSA Certified Specialist in Fitness Nutrition and a Certified Fitness Trainer. He is both Healthy Eater’s author and nutritional coach. He also has a bachelor’s degree in biology and a master’s degree in education.