5 Good Reasons Why Spinach is Good for You 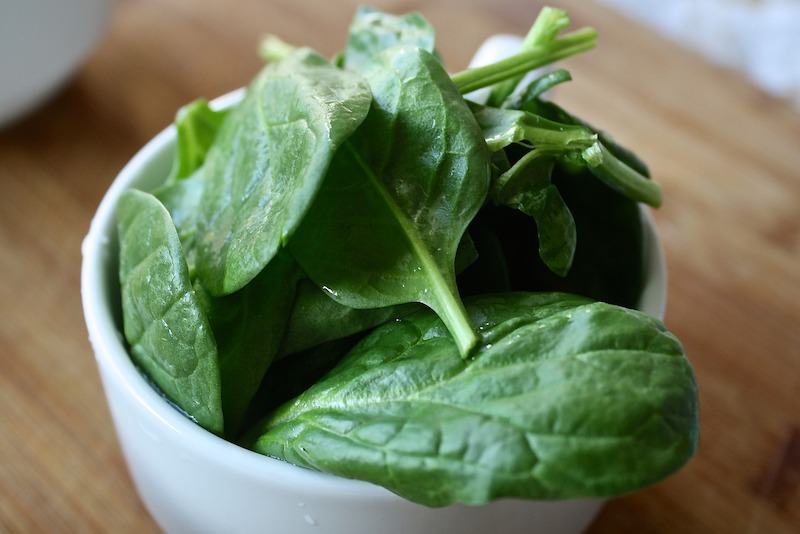 When one thinks of spinach, it’s likely that several things automatically come to mind. Perhaps, the popular cartoon series Popeye, where the hero comically gulps down spinach from a can to gain superhuman strength. Or maybe a childhood memory or two, where your mother demanded that a younger version of you finish up the yucky leafy greens.

Unfortunately for the humble spinach, the latter image is one that sticks around even for adults. Till today, spinach has a reputation for having a bad, earthy taste, an unwelcome guest in any meal.

It’s unfortunate because your mother was right — spinach actually does have a ton of health benefits. It contains a large number of essential vitamins and minerals, including phytonutrients and pigments, that would be a huge pity to miss out on. It’s why it’s also a major ingredient in most superfood green powders, and you can check out a good Athletic Greens review here!

Spinach is incredibly versatile as a vegetable as well. You’ll find it raw in salads, or cooked, steamed, and baked in recipes that go way back to thousands of years ago. Interestingly, it was first cultivated in Persia, before being exposed to the rest of the world.

Today, science maintains that spinach should be consumed on a regular basis, not because of its taste, but for its impressive nutritional profile that continues to wow people all over the world. Hungry? Let’s dive into some of these health benefits and explore what makes the spinach so tremendously good.

1. Spinach is Good for Your Gut

It’s really no surprise, but spinach actually strengthens your digestive system in very tangible ways. In fact, an explicit link has been drawn between consuming spinach and a lessened occurrence of gastric ulcers. This evidences the relatively strong ability that spinach possesses to protect the stomach’s mucous membrane.

In addition, spinach contains glycoglycerolipids, which essentially strengthens the lining of the digestive tracts. This is not only beneficial to the digestive system but also the entire abdomen, reducing any inflammation that occurs.

For the liver, spinach also works wonders in strengthening its health, promoting the production of glycogen. This can be attributed to the immense amounts of Vitamin K in spinach which produces prothrombin — that, in turn, helps the liver function better. It also prevents excessive bleeding, increasing the likelihood of survival in the event of an unfortunate accident. 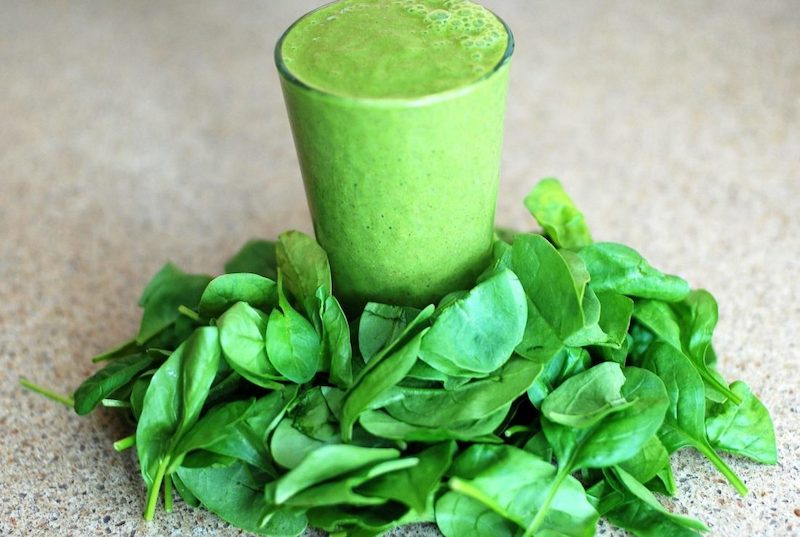 2. Spinach is Good for Prenatal Development

Spinach is not only great for adults, but also for children, even before they are born! Studies have shown that the mineral folate, found in spinach, is crucial in developing fetuses for healthy growth. Without enough folate, the baby might be born with birth defects, such as spina bifida.

As such, consuming spinach while pregnant is highly recommended for its high folate content, which mostly affects the delicate nervous system and ensures that the baby hits growth markers properly.

Besides folate, spinach also contains very high levels of vitamin A, another important vitamin for fetal growth and the wellness of both mother and child. In fact, for fetuses, vitamin A is especially essential for the healthy formation of lungs and other organs. It can also be transferred from mother to child when breastfeeding, so spinach continues to be an important part of a mother’s diet even after the baby is born.

3. Spinach is Good for Your Circulatory System

If you’re at risk for chronic conditions like hypertension, try spinach — it helps to lower blood pressure with its high potassium content. In its natural and pure form, there’s no sodium present in spinach, unlike other vegetables like beets and celery. This means that eating lots and lots of spinach for all of its nutrients is unlikely to raise your blood pressure at all.

Additionally, spinach helps in the prevention of atherosclerosis, known to the layman as hardened arteries. This condition stems from a number of factors, including aging, having high cholesterol, and even too much-accumulated calcium. Drugs have proven to be slow in reversing its effects, so spinach is a good supplement for this problem. It contains lutein, which prevents atherosclerosis, as well as strokes and heart attacks.

Heart disease is no joke, and it pays to be wary and to consume food that helps to lower the risks involved. As seen, spinach is certainly one of the sources of vitamins and minerals that protect your heart and improve the overall wellbeing of your circulatory system.

4. Spinach is Good for Your Brain

As we age, it’s not uncommon to experience conditions like memory impairment, disorientation, and mental fatigue. All these symptoms can be attributed to the natural degradation of our brain and its capabilities. While it is a natural process, it’s scary to even think about it.

Where does spinach come in? Well, the high levels of antioxidants in spinach come with a special ability to improve mitochondrial activity, according to research from the Department of Neurosurgery and Physiological Science at the University of California. That’s good news for us, as a mitochondrial activity has been definitively linked to a positive impact on our cognition.

The presence of other minerals helps as well. For instance, spinach contains 558 grams of potassium per serving, which increases the flow of blood to the brain and strengthens neural activity. Another mineral that spinach provides is folate, which has been scientifically linked to a lower incidence of neurological conditions such as Alzheimer’s.

5. Spinach is Good for Preventing Cancer

There are many additional health supplements today that are marketed as protectors against cancer, and while they do have their own hosts of benefits, we can look back to nature for other foods that can have the same effect, for a much lower price.

Spinach, for instance, has been found to have great potential in preventing many different kinds of cancer from developing in our bodies, such as liver, lung, and prostate cancers. Again, the cause of this incredible quality points back to the nutritional profile of spinach and the density of good vitamins and minerals it has. For example, spinach has minerals like chlorophyllin, tocopherol, and folate, which work together to strengthen our bodies and immune system.

To illustrate, research has shown that spinach is actually quite promising in terms of effectiveness against prostate cancer. In 2002, a study also linked spinach to the production of anti-tumor carotenoids, which are highly effective in lowering the spread of cancer in the body.

In essence, your parents were certainly right to push you to finish the spinach on your plate. Eaten as it is, spinach is not just good, but great for our bodies — giving us lots of health benefits regardless of age.

I’m Adam Wright the founder of the Life Hacker Guy. I have a First Class Honours degree in Sports Science from Brighton University, specializing in exercise physiology and nutrition. In my youth, I was a competitive Triathlete and long-distance runner placing top 10 in most triathlon races I completed. Since suffering from Chronic Fatigue Syndrome, I moved into web development, after a couple of years I then moved onto developing a number of online businesses. I’ve recently taken a sabbatical and I’m now looking to make big changes in my life, hopefully, this may resonate with you – join me in my journey! Facebook | Twitter